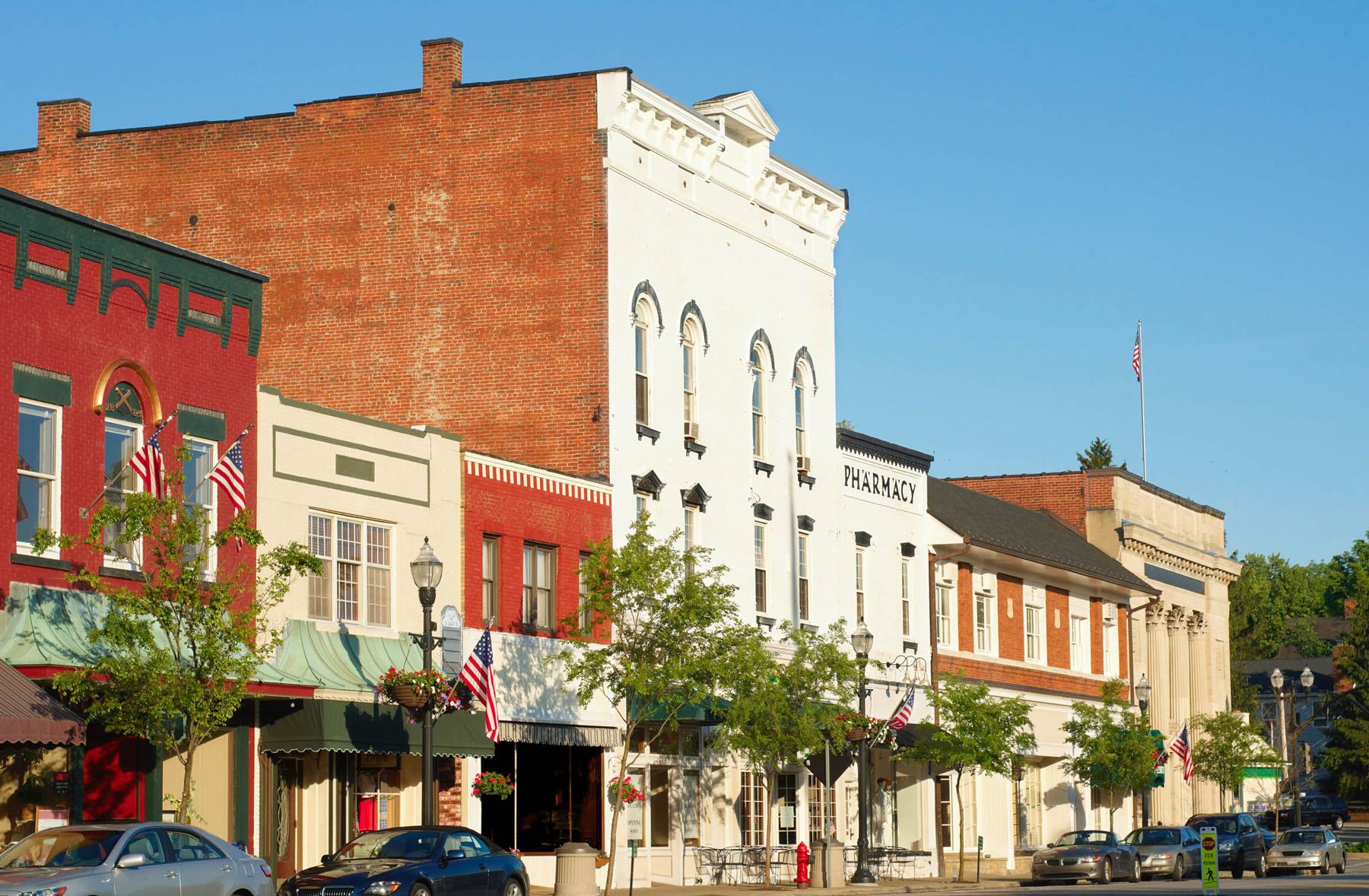 SHEPHERDSTOWN, W.V.— The Natural Capital Investment Fund (NCIFund), a small business lender that supports locally-owned enterprises throughout central Appalachia and the Southeast, recently announced that it has received more than $500,000 in investment and grant support from United Bank, to increase its lending and support services to small businesses in underserved West Virginia counties.

The $500,000 equity equivalent, flexible investment is the second investment NCIFund has received from United Bank and will be used to finance business and entrepreneurs in 26 counties, with an emphasis on the following: Boone, Cabell, Wood, Fayette, Kanawha, Lincoln, Logan, Monongalia, Preston, Putnam, Raleigh and Wayne. In addition, United Bank awarded its first grant to NCIFund ˗ $10,000 that will support NCIFund’s business coaching services in Monongalia and Preston counties.

“At United Bank, we proudly invest in West Virginia. Our partnership with NCIFund is an example of our ongoing commitment to and support of the individuals, businesses and organizations that contribute to the prosperity and vitality of the state,” said Henry Kayes, chief operating officer of United Bank.

The funding from United Bank will be deployed through NCIFund’s on-going efforts to accelerate environmentally and socially responsible business development in West Virginia, and through new initiatives that focus on building a sustainable tourism economy along the Hatfield-McCoy trails, downtown redevelopment and supporting businesses that contribute to robust local food systems. NCIFund and its community partners have funded more than 200 companies that have created or retained nearly 4,000 jobs since 2001.

“Entrepreneurship is a critical strategy for West Virginia communities to build a versatile economy that creates jobs and builds wealth in the region,” said Marten Jenkins, president of NCIFund. “Equally important is helping entrepreneurs create an economy the promotes a healthy environment. We’re grateful to United Bank for their continued support of our initiatives that work to achieve both these ends for West Virginia communities.”

SHEPHERDSTOWN, W.V. — The Natural Capital Investment Fund (NCIFund) recently received a $300,000 loan from the Greater Kanawha Valley Foundation in Charleston, WV. The loan will be

Receive the latest news right to your inbox.